I love self-development. I love the idea of people caring enough about themselves and their lives to read books, watch DVDs and attend seminars with the idea of finding their true purpose in this lifetime and becoming the best version of themselves that they can be.

What I’m not so keen on, is people who have realised that this upward trend could make them a lot of money. I haven’t attended lots of seminars, but I have been to a few, and it’s easy to tell which ones are hosted by people who genuinely wish to help you, and which ones are simply trying to make money out of you.

It occurred to me the other day, that there is a similarity between the latter types of workshops and seminars, and casinos. People go to casinos hoping to improve their lives by winning lots of money. They go in with a certain amount they want to spend, but then they get seduced by the promises of a bigger and bigger bounty, and so they start to spend more than they planned, thinking that the rewards will be bigger still. But despite the few jackpot winners – the success stories whose testimonials sold the course to the rest of the punters in the first place – most will leave either in the same place they were when they went in, or much, much worse off.

The worst part of it all, I feel, with a lot of seminars, is that they actually use NLP and hypnosis techniques and tricks to not only get you to part with more money than you planned to, but to also make you feel amazing for having ‘invested’ so much in yourself, whereas the ones who don’t ‘invest’ are made to feel like worthless losers who don’t care enough about themselves and loved ones.

Sound harsh? Maybe, but I have been to seminars where this is their exact wording. There are even apparently some workshops that take it a step further and put their participants into a trance in order to plant the suggestions that they need to upgrade to the next package. Much like the way that the bright lights, scantily clad women and clever advertising in casinos hypnotises the players to keep spending, and keep upping their stakes. 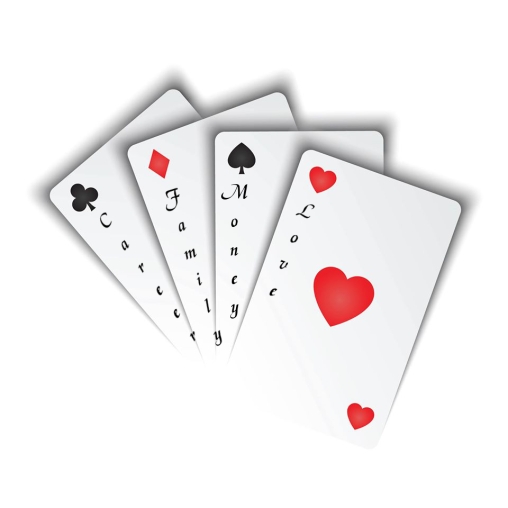 Ultimately, the casino owners and the ones who hold the seminars and workshops – are the only ones who are guaranteed to make money. For those participating, it is literally a gamble, and it may well pay off, or you may find that you will have to return to the job that you hate and are desperate to leave, in order to pay off the debts created by promises of something better.

My advice? Go to the seminars, but be wary of being ‘upsold’ to. Leave your credit cards at home, and don’t make quick decisions about thousands of pounds, that will take months to repay. There may well be things you need to learn and hear from the hosts or organisers, but if they are pitching ‘special offers’ that run out at the end of the course, think before you commit – they are just trying to create a feeling of scarcity, to make you think that you will miss out if you don’t act quickly.

But ask yourself this – do you want to take a course from, or learn from, or work with, someone who operates from a place of scarcity? Of not enough? I know I don’t. I want to work with people who believe there is an abundance of everything for everyone. And who can help me to believe that too.

What are your thoughts?

4 comments on “A Self-Development Gamble”