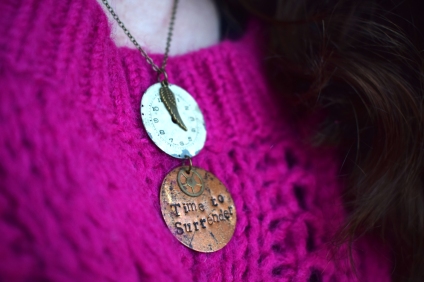 Last week I had a really frustrating day. It was one of those days where long-awaited things fizzled out and died, and things that ought to be quick an easy to complete, took ages, and then still didn’t get done because of an unforeseen hiccup.

So, how to get into the flow?

Pause for a moment and just breathe.

I have come to realise, that you can plan as much as you want, you can daydream of the outcome as much as you like, but if the Universe has something else in mind for you, then it will happen their way, whether you like it or not!

I also like going for a walk, as getting outside in nature, and breathing in fresh air and getting some exercise helps to lessen the resistance, and allow the ideas and opportunities to flow again.

What do you do to get into the flow? Do you notice when you are stuck and in resistance?

Obviously, this blog post is inspired by the fact that I have been procrastinating on writing this post today. It’s 11.10pm, and though I have seen a friend, run a few errands and done a few bits of work, I have been avoiding writing my blog. Not for a lack of topics (I still have so much to write about the tour, and a whole host of other random things lined up) but for the lack of flow.

What do I mean by that? I mean that when I write, I need to be in the flow, and allow the words to come through me. When I think too much about what to write or how to word something, it just doesn’t work. It feels like I’m fighting with the white page to put marks on it that make sense.

When I’m in the flow, I can knock out a blog post in less than 20 mins. When I’m in the flow I’ve even been known to write a novel in two weeks. But today, has been a no flow. In fact, this has taken me 20 minutes to write so far, because I have been watching the last but one Harry Potter movie instead of concentrating.

So is it better to force the creativity when it isn’t flowing freely? Or is it better to procrastinate and do something else? There are so many schools of thought on this. Some say that you have to be disciplined, and write, or create, or practice every day, regardless of whether you want to or feel inspired. And there are others that say to only create when you feel the urge, the pull the passionate inspiration to.

I’m more in the latter group, usually, but interestingly, even when I force myself to write something, or make myself stick to a schedule, then sometimes, magic does actually happen, even when I’m not in the mood. The only reason I am writing this, even though I don’t feel like it’s flowing, is because I accepted the challenge of writing a blog post a day for 30 days, and I don’t want to let down my friend, Tiffany, who is doing the challenge with me.

But perhaps, someone will read this ramble and realise that they too, only create when in the flow, and that it’s perfectly fine to be that way. But also, it’s good to push ourselves to do things we wouldn’t normally do, because something magical might become of it.

I’m going to stop there, just in case this really is boring. If it is, I apologise, but this is what happens when I’m not in the flow. Next time, I’ll post a recipe! I posted a few recipes during my last 30 day blog challenge, and madly enough, they were the most popular posts! It’s a funny old world… 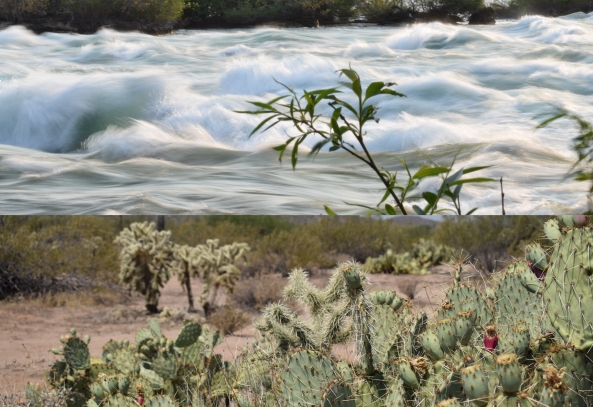 I was trying to add words to this image, to illustrate the flowing words versus the forced words, and couldn’t come up with anything, so I have just posted the picture instead… apologies for the lack of inspiration today, hope to be back on form tomorrow!