Earth Angel Series fans! This one is for you 🙂

Which is also the birthdate of a few very special people that I love. (They know who they are!) The print version will be available as soon as humanly possible after that date. And without any further ado, here is the cover of the book, thanks to the genius madappledesigns: 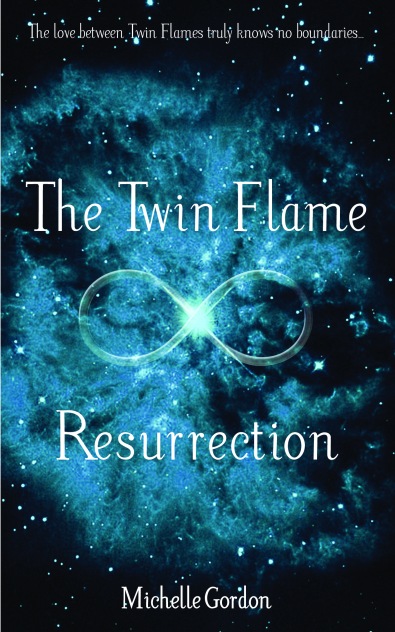 What do you think? The story follows on from The Twin Flame Retreat, but follows five different Earth Angels as they find, lose and are reunited with their Twin Flames. Some of the characters are from The Earth Angel Training Academy, and we also visit favourite characters and get to find out what they’re up to.

The next book in the series, which I am currently writing, will be available by Christmas, and I will reveal the title, cover and release date as soon as I can for that one too!

If you are an Earth Angel series fan, pleased consider writing reviews for the books on Amazon, especially the ones later in the series, as they have fewer reviews that the first ones! It would be amazing to encourage more people to pick them up and give them a try! Thank you, I really do appreciate it. xx 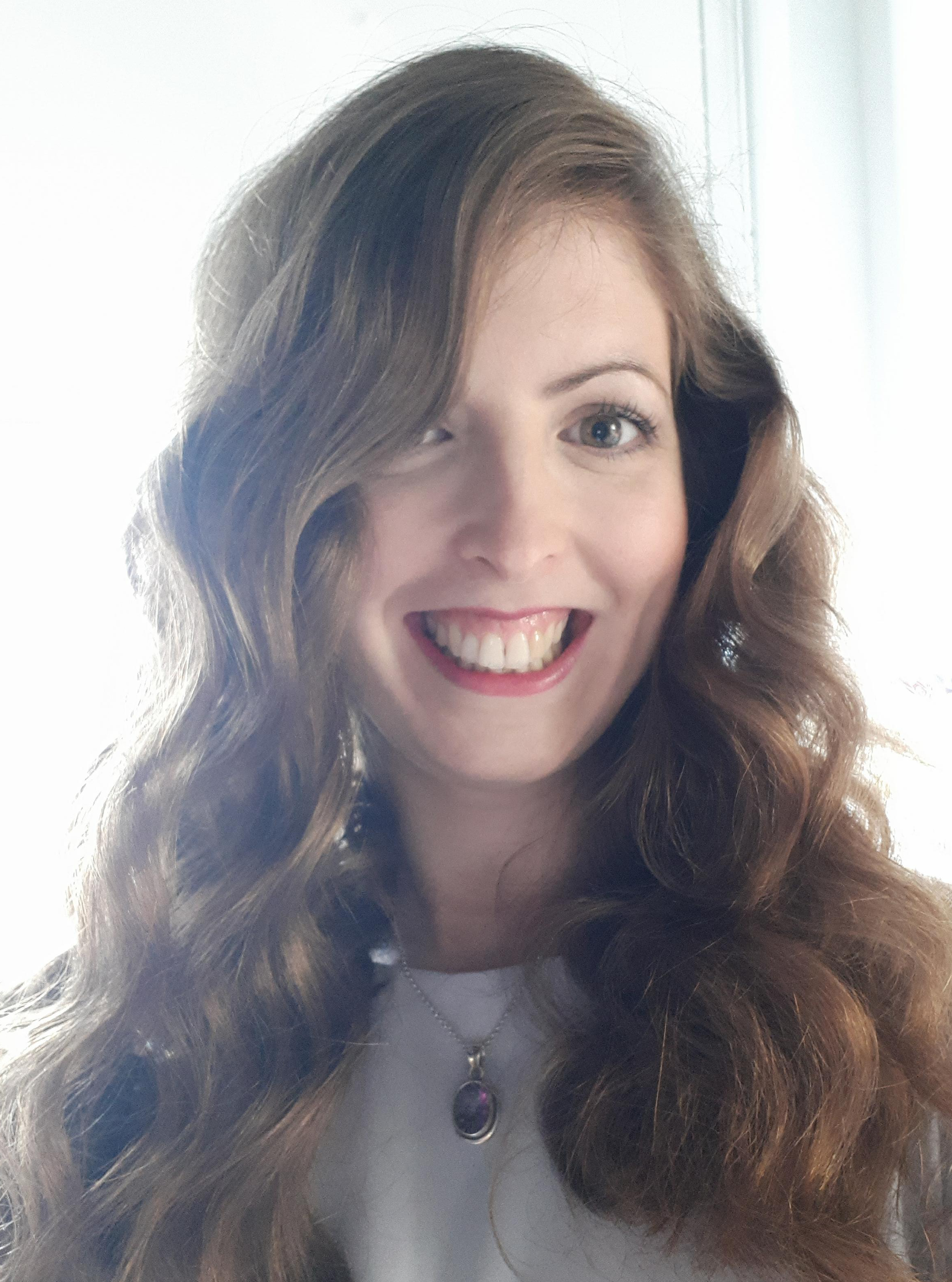 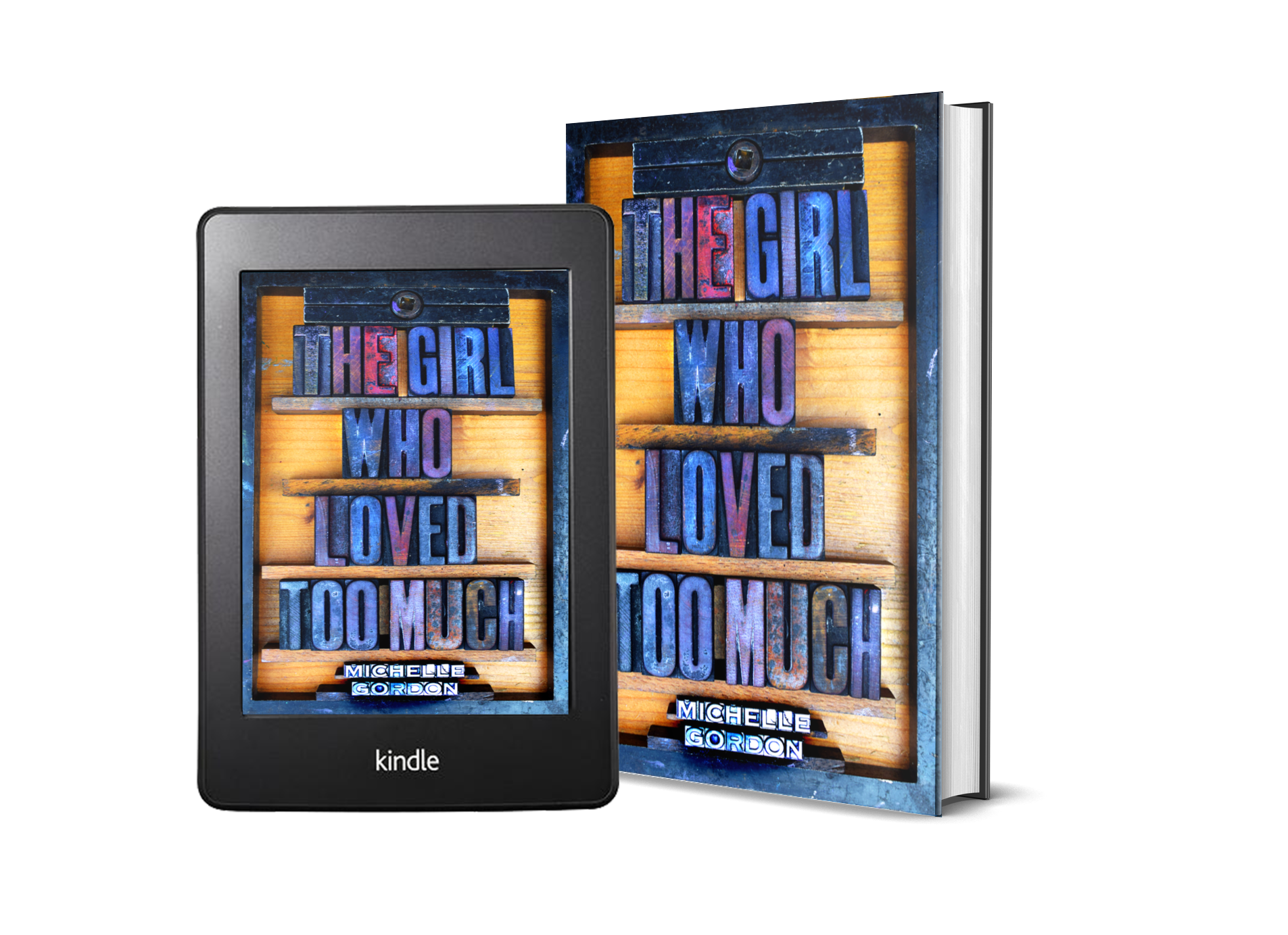